Gah! The weekend is nearly over. Again! Why does this keep happening?
What a crazy weekend! I'm exhausted!
Here's the list:
1. Shopping with That Man and K4 Friday night - which included a trip to the mega warehouse store for That Man's volunteer job, seeing a 5 car pile up and a overturned tractor trailer full of olives, a quick stop in to see the newlyweds, and having pizza very late.
2. Saturday was my writing group meeting, which is always very good and much needed. I skipped lunch because we were having friends over for dinner and we had a lot to do, but then...
3. Came home to an already clean house! Nice! But then...
4. Get a call from K1. He's stranded. The clutch went out in his truck on his way to a friend's to replace the clutch. The town he's broken down in has a huge car show going on. Traffic is nasty. There's absolutely no clutch in the truck, so it has to be started in gear and immediately starts moving. A harrowing trip up the mountain to stow the truck at my sister's since it was the closest and easiest place to go. Take K1 home, then hit the store.
5. Cooking and preparing for our dinner. We made very awesome bruschetta, marinated london broil, roasted garlic mashed potatoes, corn, grilled mushrooms, and apple pockets (and ice cream for on top). Everything turned out well, though we forgot steak sauce.
6. Company to help us eat the awesome dinner! We talked and laughed and played games. They left later than they'd planned, which was fine by us. We had a really good time!
7. Had to get up early this morning to pick up K1, J, and Baby B. We then went to pick up his mechanic friend who is helping him with his truck. 3.5 hours behind the wheel and I finally arrived back home, intent on taking a nap. Never happened.
8. Seeing my grandson. He is so cute and doing so many adorable things!
9. K3 returning home after having a fantastic time at Barbershop competition. They didn't place well, but he had such a blast! It was his first competition ever and he was so excited.
10. Writing time. Today was the first day of my writing group's 50/50 challenge. 50 words a day for 50 days. I stomped those 50 words (I managed a heck of a whole lot more than 50) into the ground!! Booyah!
Sadly, no sleeping in (or naps) for me this weekend, but next weekend should be different. And... tomorrow is Monday. Oy! I'm so done with Monday!
That is all.
Behave!
Posted by Victoria at 9:30 PM 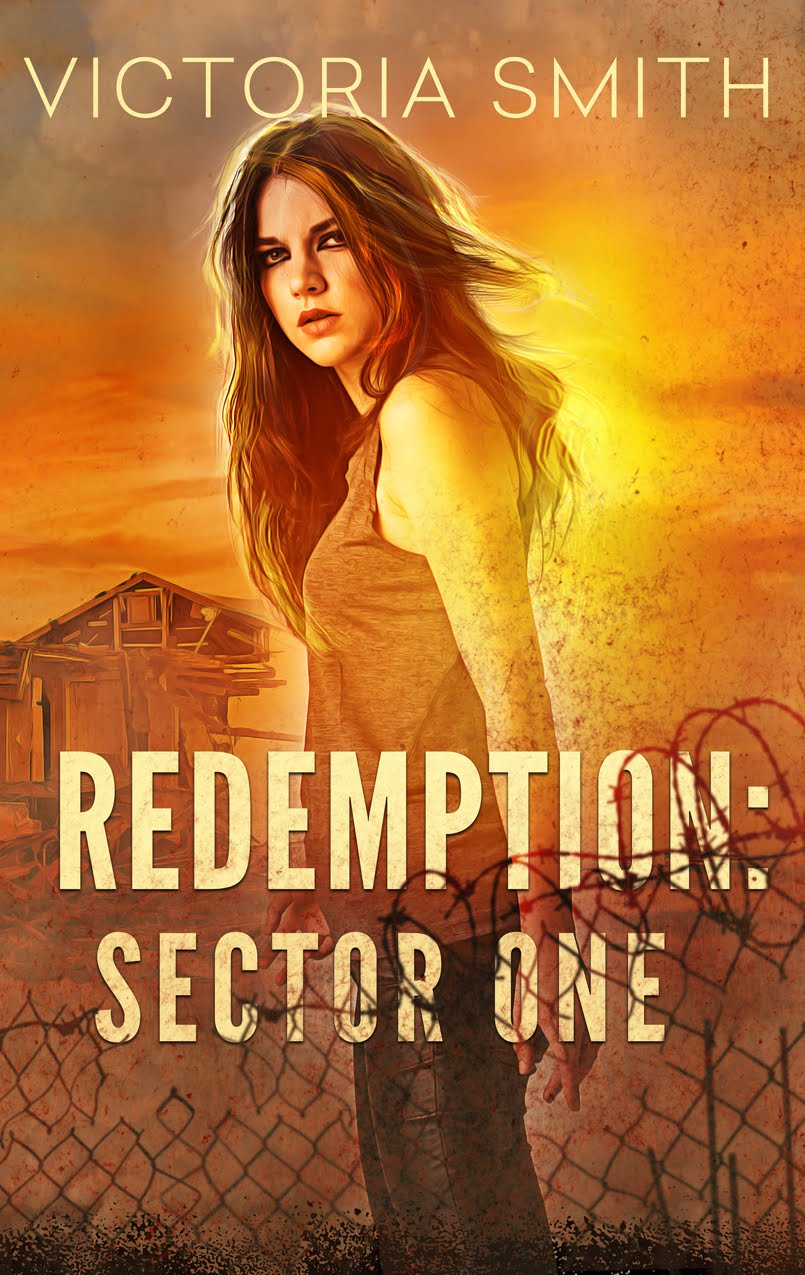 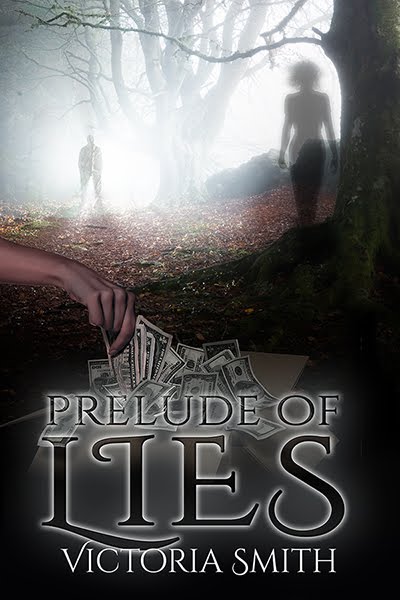 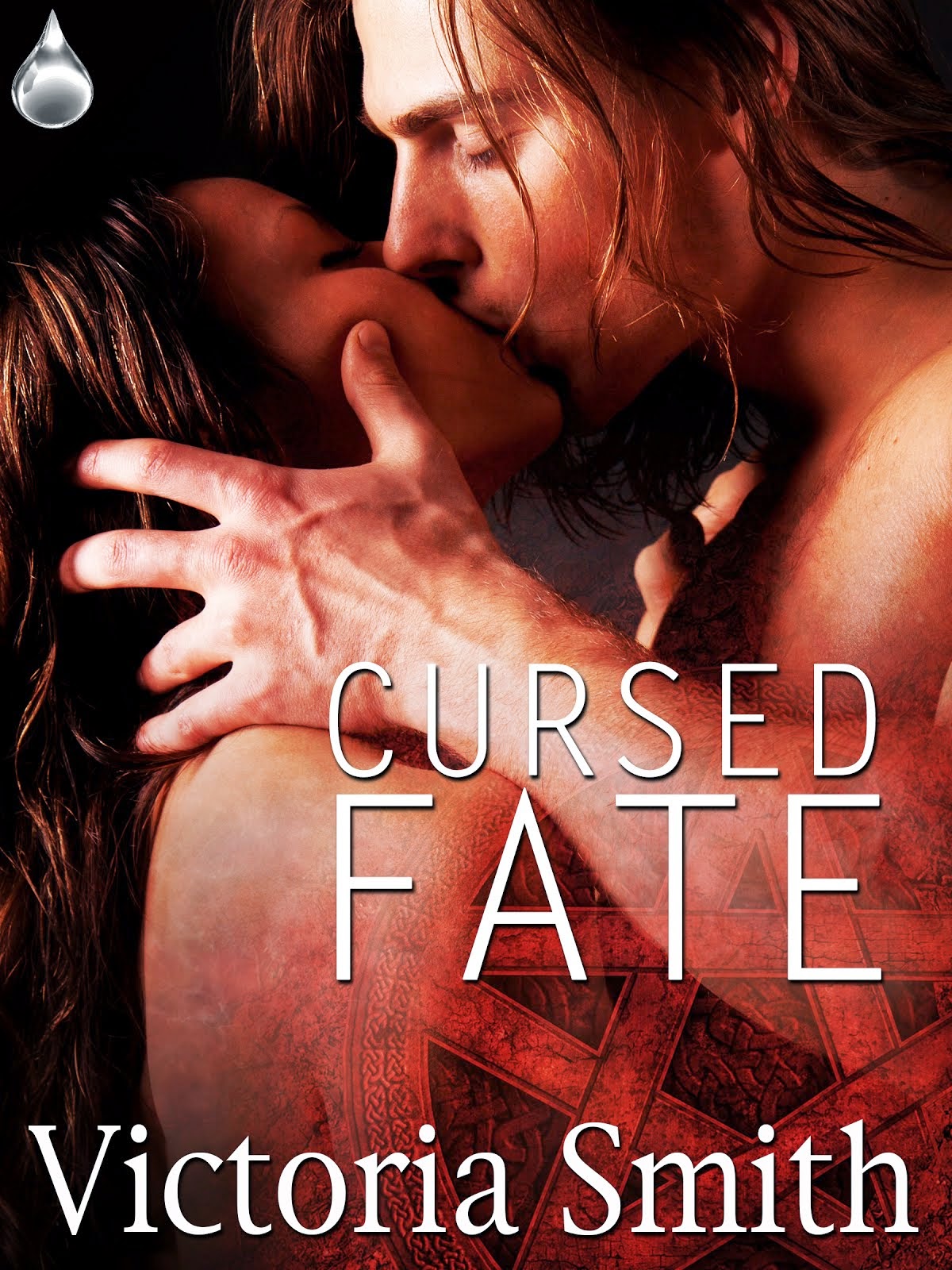 For the Love of Isaac 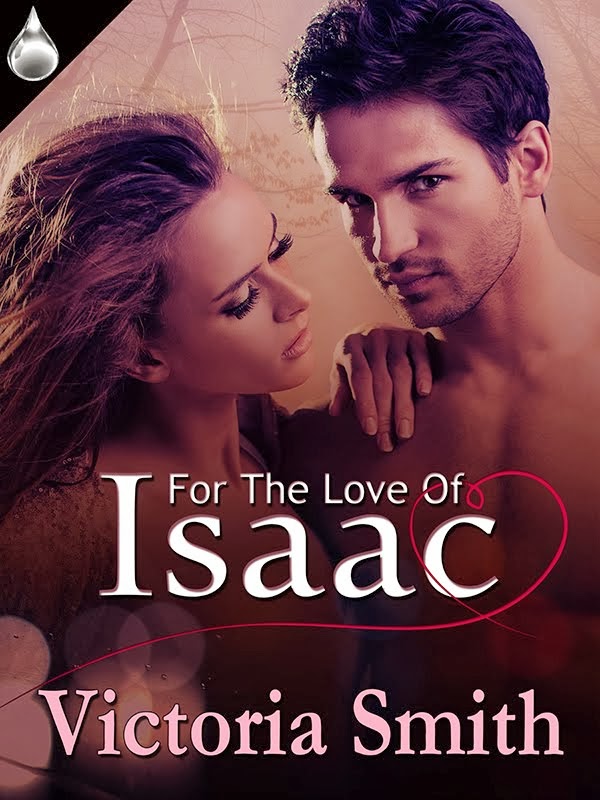 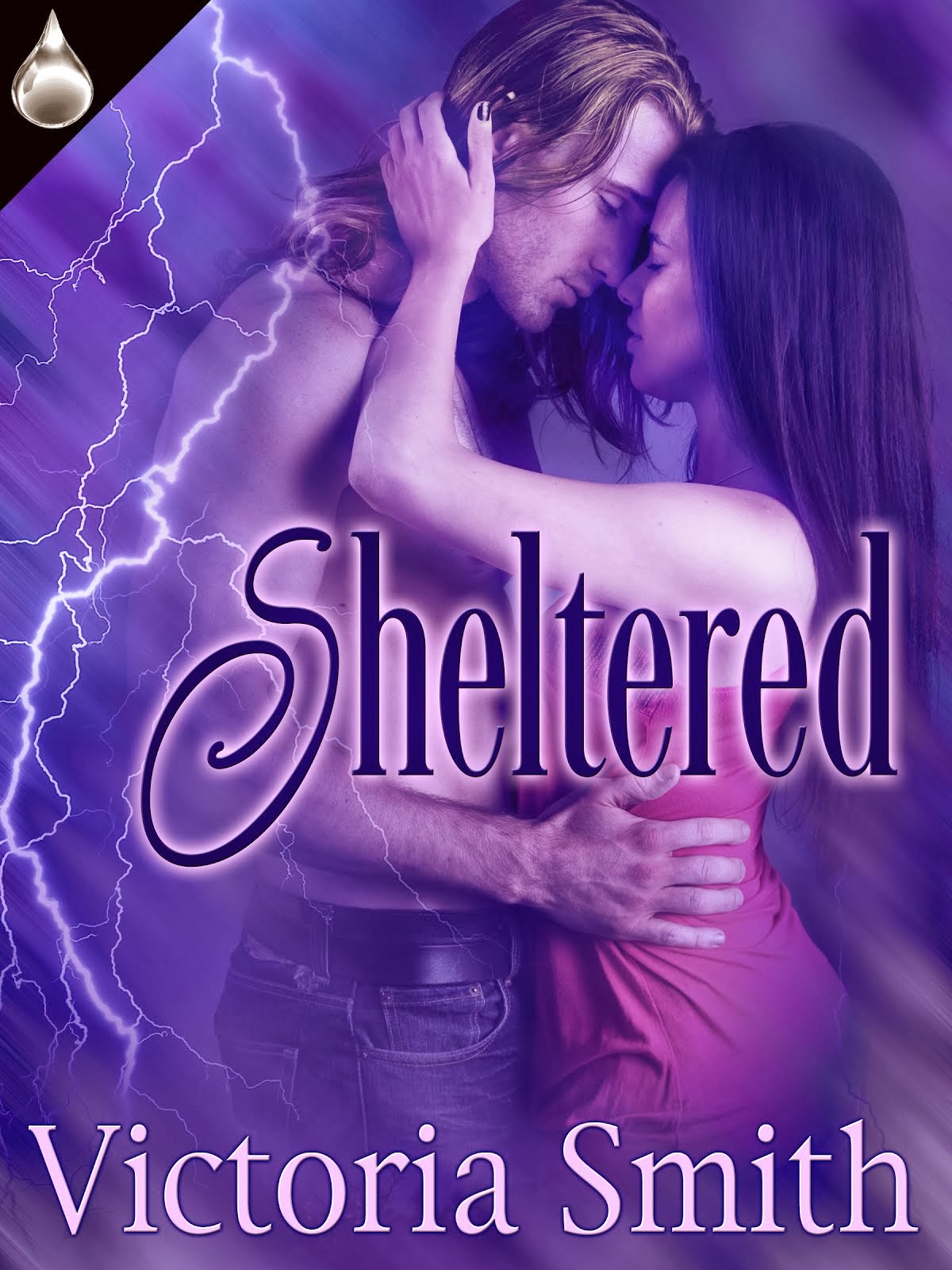